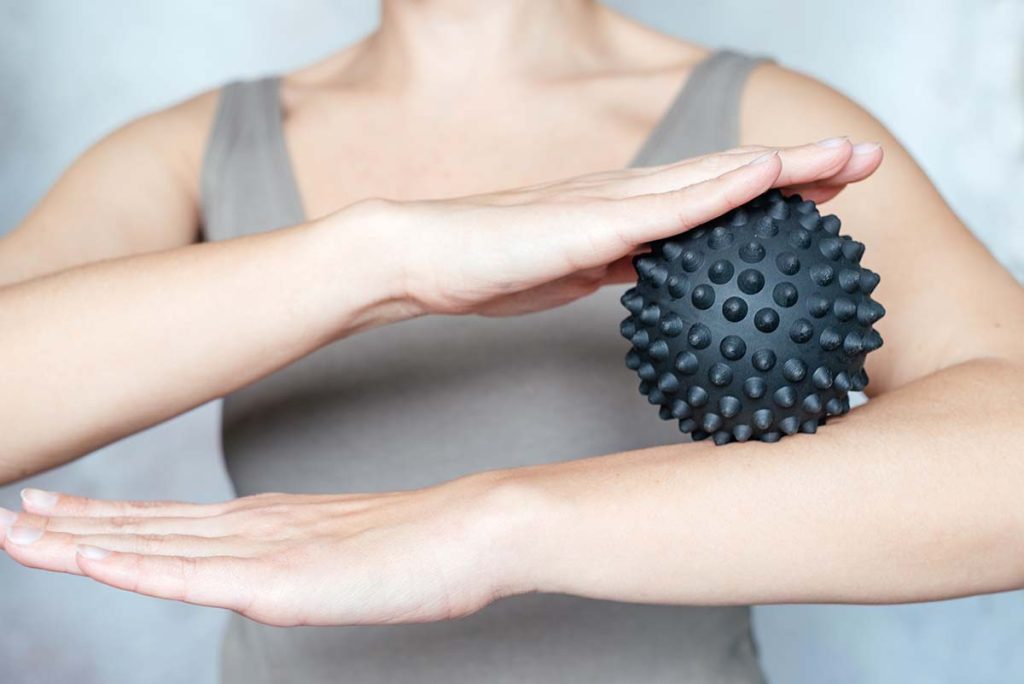 Why combine myofascial release with Pilates?

In order to answer this question, let’s have a look at each in isolation

He combined the elements of breath, concentration, precision, flow, centering and control to improve movement and prevent injury.

Due to the role of fascia, muscles in the body don’t operate as individual units. They are all connected via the fascia – hence the name myofascial (Tom Meyers 1997). Just like muscle fibres and their location, there are various types of fascia, each with their individual role.  Also similar to muscle fibres, fascia can be negatively impacted through injury, illness and stress. The myofascial is said to tight in a wringing method, pulling on structures surrounding it. This in turn, impacts the muscleosketal system of the body and the biomechanics of how the body moves, leading to movement pattern disorders over time. These disorders can result in pain, restriction of movement, and further deterioration of an individual’s health.

By combining Pilates and myofascial releases, we can release restrictions within the body, unwind the myofascia, release tension in the body, create length and improve movement.  This allows us to rewire the neuromuscular coordination of ineffective movement patterns, re-educating the body, leading to an improvement in posture, a reduction in pain and a general improvement in overall health. 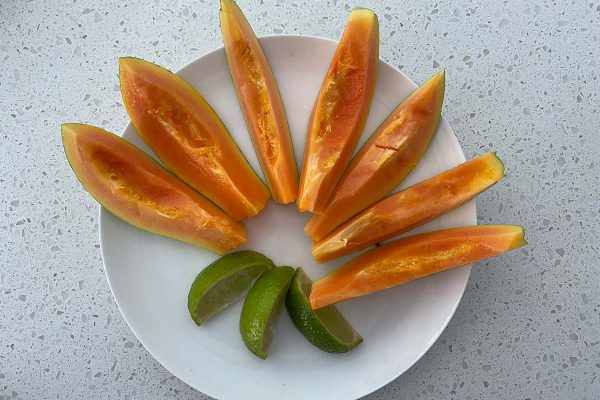 Eating well is not rocket science 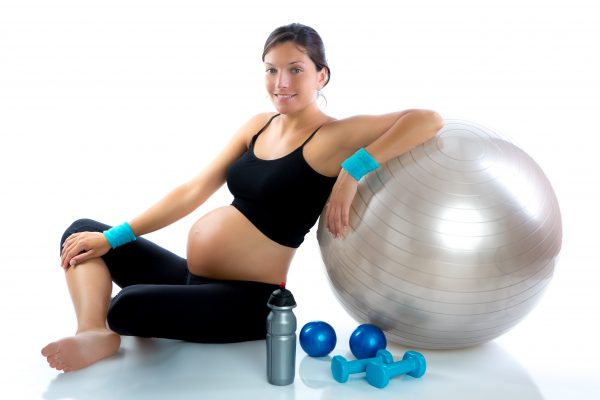 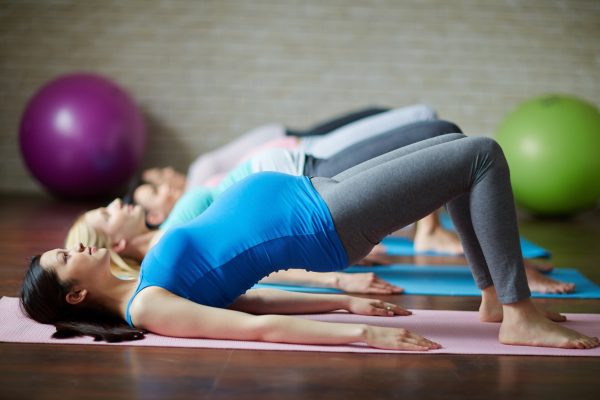 The Benefits of Pilates during Pregnancy